To join our team send your resume to: jobs@harveystudios.ca

Send Us A Message:

Thank you! Your submission has been received!
Oops! Something went wrong while submitting the form

Harvey Studios was founded in 1883 by John Harvey, a self-taught photographer and technician. Transparent photographic film was not introduced until 1885, so in the beginning John worked with dry plates. John Harvey and his wife Martha ran the studio until John's death in 1903.

After John's death, Martha Harvey ran the studio on her own, and demonstrated her skills as a highly talented photographer. In 1917, Frank Pridham bought the studio from Martha Harvey and opted to keep the name Harvey Studios.

After World War II, Ted Atkinson became a photographer at Harvey Studios, and eventually became president in 1970. Over the next two decades, Harvey Studios expanded by opening a camera store and a full service professional colour lab, which was one of the first in the Maritimes.

In 1989, Ted Atkinson's son, Andy Atkinson became the next Harvey Studios president. In 2012 after working for 24 years Andy retired & sold the business to Mehrdad Bastan who was working as a general Manager for over 24 years. 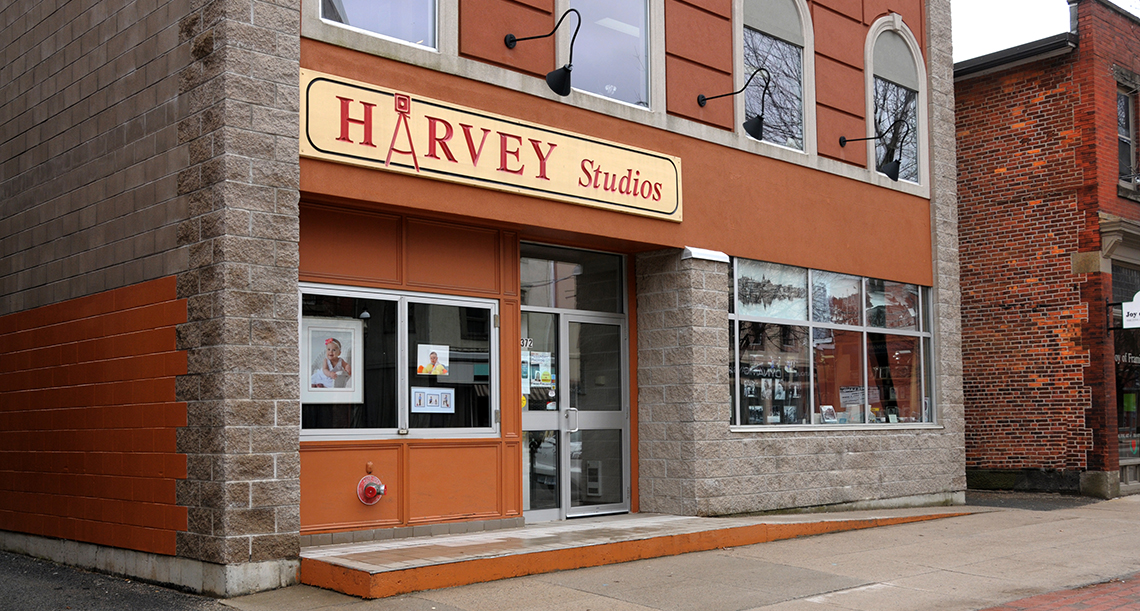 All prices shown are in Canadian dollars. We try to ensure that our prices on our website are accurate and up to date. However, we do reserve the right to advise you of any price changes prior to processing your purchase. In these limited cases your approval would be required before we process your order. We reserve the right to limit quantities. Not all products are available at all locations, please check with your preferred store for product availability.